sintel forms versus other solutions

Free money is cash that is issued by the state or organization or company free.
You can make money with PayPal and get them, but for this you need to follow certain conditions.
Failure to comply with these requirements may result in your money will not be credited to your account.
We will tell you how to make money through PayPal and not only
1. Run CashApp Here you have to be careful, since, for example, it is not just like that in games, there you need to perform certain conditions cash app transfer
This does not mean that they can just get them, which means they can be used for certain needs.
For example, to open a business, learning, receiving loans, etc. Here are some ways to receive money: find free money on the Internet.

We have prepared the following tables to assist you in evaluating Sintel Forms against InfoPath or other forms solutions for SharePoint. As our product is updated monthly with new features, please contact us if you have any specific needs or feel free to request a demo to see our capabilities. 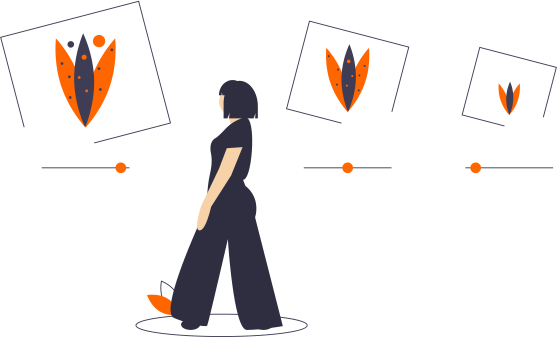 We frequently get questions like, We’ve got Microsoft Forms, why would we use Sintel Forms?

It’s a valid question and rather than create a comparison chart we simply explain that they are different products. In reality the only commonality between them is that they both have “Form” in the name.

Microsoft Forms is an app which is available as part of Microsoft 365 that can be used for quizzes and surveys. It’s provides very limited functionality however it is useful for sectors such as education where teachers can create quizzes and surveys for their students and the students can respond to them. It should have been called Microsoft Surveys or Microsoft Quizzes because that’s exactly what it is.

Sintel Forms on the other hand is an Add-in for SharePoint and Microsoft 365 that enables you to build apps that include forms, workflow and reporting. It’s a complete platform for collecting data, automating business processes and reporting.

No commitment or credit card required.